The Fillebrown House, also known as the C. P. Noyes Cottage, was built on the shore of White Bear Lake as a summer cottage for the Charles and Emily Noyes family in 1879.  The Noyes family utilized the house for just two summer seasons before building a cottage on Manitou Island and selling their original property to George and Ellen Young.

George Young was a Harvard graduate and an attorney for James J. Hill before being appointed to the Minnesota Supreme Court for a brief term in 1874.  The Youngs enjoyed the cottage until 1905 when Ellen passed away.  The J. Walter and Harriet Fillebrowns purchased the property later that year.

The Fillebrowns had a prosperous wholesale fruit business in St. Paul and wanted a peaceful destination primarily for their summer activities. In 1920 the Fillebrowns decided to sell their home in St. Paul and make the White Bear cottage their year-round residence. At that time the separate summer kitchen, once at the back of the property, was added to the rear of the home.  Wood stoves were added to the bedrooms and the house was considered “winterized” and livable year-round.

The house was listed on the National Register of Historic Places in 1976 and is considered significant based on its architectural design.  According to the National Register nomination form, the interior of the cottage is “an excellent, and meticulously preserved, example of stick style decor. Motifs used on the exterior are repeated on the interior. A distinct geometry is evident in the execution of newels and balusters, window and door casements, door panel construction, and ceiling truss-work.”

When the elder Fillebrowns passed away in the 1930s, their children Helen and Arthur, remained in the house.  Arthur often traveled for his work, but Helen remained at the home teaching piano lessons to area children, operating a tearoom and even allowing the house to be used as a nursery school for a time.  Much of the house was kept the way it had been during the 1920s through the 1940s.

The White Bear Lake Area Historical Society has been committed to preserving the Fillebrown House since taking ownership five decades ago.  The Fillebrown stands as a tangible link to the summer community that once stood on the shore of White Bear Lake and an opportunity to learn from our past.

For more information about the Fillebrown House or to inquire about tours and special events, please contact us at office@whitebearhistory.org. 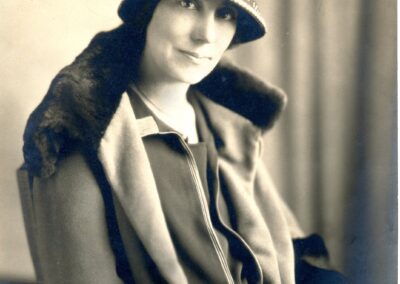 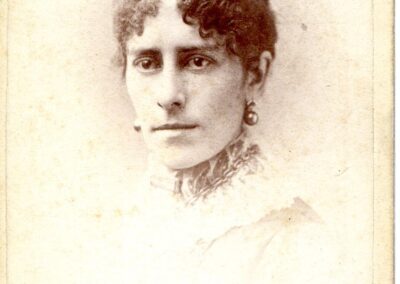 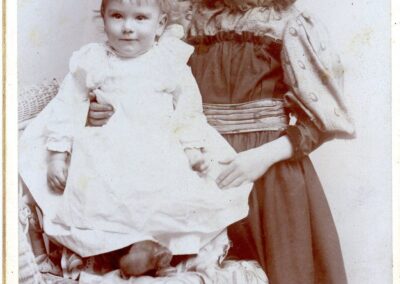 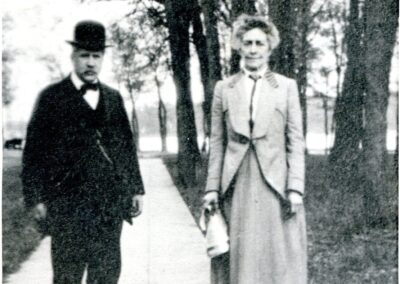 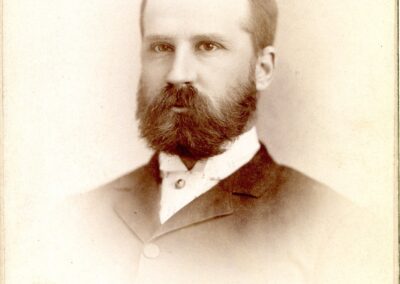 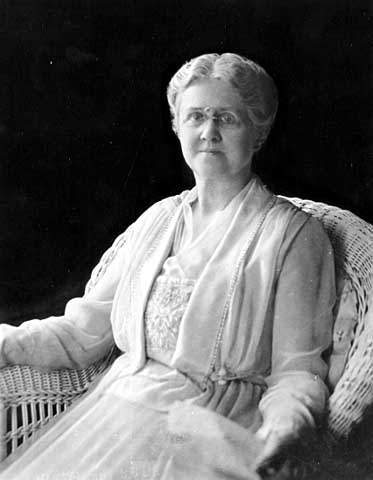 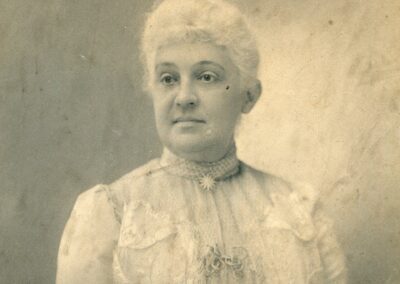 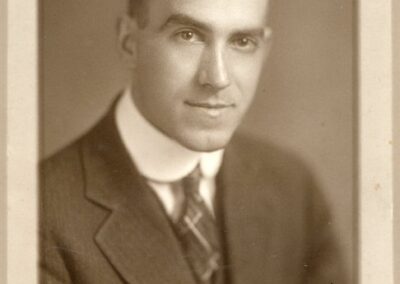