The cornerstone for the White Bear Armory, located at Fourth Street and Cook Avenue, was laid September 27, 1922, in a grand ceremony. Speakers included White Bear Lake Mayor Earl Jackson and St. Paul Mayor Arthur Nelson, who spoke dramatically on the value of the National Guard and its importance in our communities, not only during times of war, but also during times of peace when service was needed.

From those early years, the purpose of the armory was not exclusively for National Guard drilling and training. As early as 1925, events were being held in the large hall to raise funds for a piano to be used for events and entertainment for the community at the armory.

In the early hours of December 7, 1928, the armory had a devastating fire that destroyed nearly all of the front portion of the building. The drill hall was spared due to the three-story brick partition that separated the hall from the officers’ quarters, locker rooms and other facilities housed at the front. The building was restored, but was again damaged when a cyclone tore through White Bear Lake in September 1941. It was once again rebuilt.

It was from this building in January 1941 that White Bear’s National Guard unit departed for Camp Haan, California, and tours of duty that would evolve into service in World War II. During the war, the State Guard, or “Home Guard,” as they were often called, held their meetings and training sessions here as well.

In the 1980s, the building was decommissioned and the city of White Bear Lake bought the property. It has continued to serve as a center for the community and the site of many events. 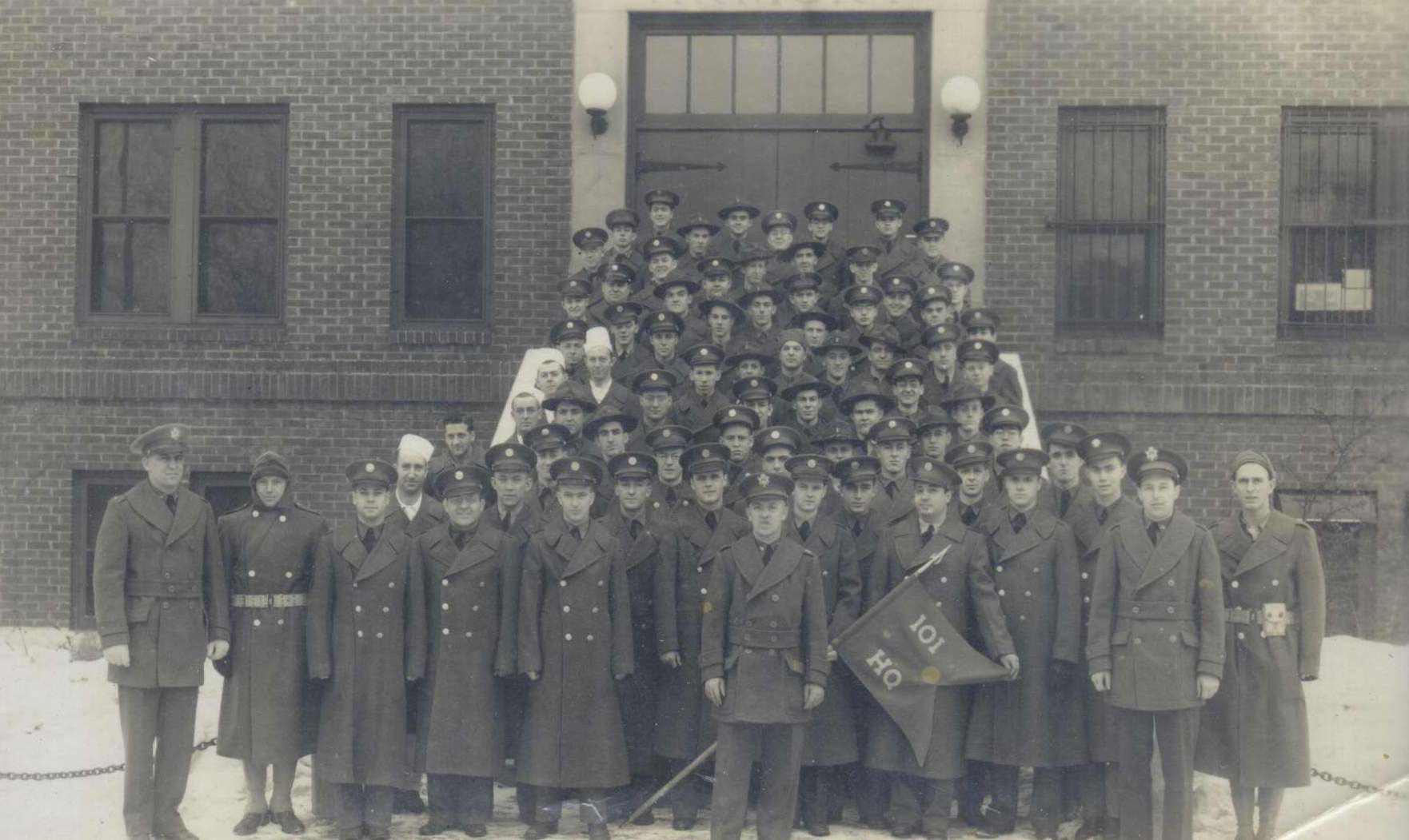